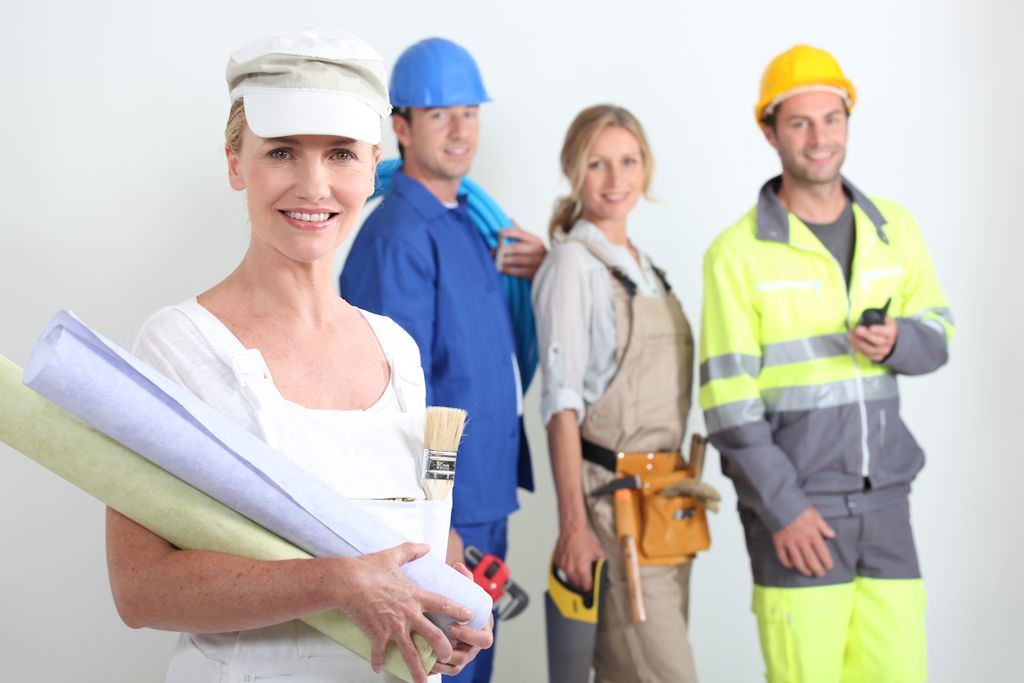 If you are looking for a good craftsman company it is worthwhile to look not only in your country but also in Europe, for example in Poland, Germany, but also in United Kingdom. Find the appropriate trade contractor in our Business Expo.

One of the most important persons that are needed for the construction of any sort of building is the architect. It doesn’t matter if it’s a commercial building or a residential one, having a proper layout and plan is very important.

The job of a carpenter is highly varied. A carpenter is a skilled craftsman who is tasked with cutting, shaping as well as installing the different building materials in order to give them an actual shape. Give a carpenter a bunch of wooden planks, and he will create something out of it. Carpenters are heavily involved in the construction of buildings, and in usual cases, more than just one carpenter is hired in order to get the job done.

As the name explicitly suggests, the job of a stove fitter is to fit in all of the stoves within a building. Usually, building contractors buy stoves from a different location, and then hire a stove fitter to fix them in to place.

The job of a roofer, as you can guess, is practically concerned with the roof of a building. Be it a commercial or a residential building, a roofer is required in order to apply different materials that might be water proof and/ or weather proof in order to ensure that the roof of the building is secured.

The fencer is a person who is tasked with created fences. Fences are freestanding structures, and are usually pretty light in their construction.

The job of a landscaper is pretty straightforward: to modify the land where the commercial or residential building will be constructed. If the land is uneven, the landscaper must carry out necessary activities in order to make the land even enough for construction to begin. A landscaper is also responsible for garden designing.

A mason works on every building construction and focuses on the bricks and other structures that form the base structure of a house.

It doesn’t take a genius to figure out the job of the painter and the decorator. There are times when these two jobs are usually done by the same person; hence they have been grouped in to one category. The painter is tasked with painting the building once the brickwork has been constructed. The painter usually applies three to four coats of paint on the inside, as well as a similar number on the outside. The paint on the outside is usually waterproof and/ or weather proof.
The decorator, on the other hand, is tasked with decorating the interior of the building.

Another very important job when it comes to building construction; the plumber is tasked with creating all of the water and sewage connections within the building. The plumber will fix all of the washrooms and install all sanitary equipment in place, including sinks toilets, faucets, etc.

Another tradesman who is vital to the construction of a building, the job of an iron worker is to erect and assemble the metallic structure of a building. The iron worker is integral to the construction of single and multi- storeyed buildings, as well as large scale buildings such as arenas, stadiums, hospitals, etc. These are the guys who are responsible for erecting the metallic framework on which the whole building will stand, using girders, metal decking, etc.

This one is obvious; a floorer is a tradesman who lays down the flooring of a building. Depending upon the type of flooring that is required, the floorer will bring in the necessary materials, and using construction glue as well as other materials, will set the flooring in place.

Tiles are now used virtually in all kinds of buildings, which makes the role of a tiling contractor an extremely important one in the construction of a building. The tiling contractor usually provides the different kinds of tiles that will be used in the building’s construction, which are usually of differing sizes and quantity.

What does a chimney builder do? Build chimneys of course! A chimney builder’s job is pretty important because he has to work closely with the architect and the interior designer in order to find a strategic place where the fireplace will be located. The fireplace usually leads directly to a chimney above, which is created by the chimney builder.

One of the most important tradesmen required for the construction of any type of building, the electrician is tasked with making sure that all of the wiring is done properly. If done in an incorrect manner, a short circuit can occur which is likely to set fire to the entire building.

Nowadays, all buildings come with their own HVAC systems commonly. HVAC stands for heating, ventilation and air conditioning. A centralized system is created, which controls the temperature within the building itself. The job of a heating and conditioning installer is to make sure that all the systems are properly installed, and vents are created in order to disseminate the hot/ cold air in to the rooms so as to maintain the temperature.

Heating and conditioning installer in Poland

Heating and conditioning installer in Germany

The labor that is needed to construct the building using a bunch of different pneumatic and hand based tools cannot be discounted when we talk about important tradesmen who help in building construction. Laborers are usually required for carrying out a bunch of different tasks, such as carrying out the orders of the architect and the designer, and making sure that the instructions are followed properly. The laborer will usually make sure that all instructions are carefully followed.

As you can understand the job of a welder is to weld two pieces of metal together. The welder is a very important tradesman when it comes to building construction because he helps in a variety of different tasks. From creating the metal doors to fixing the elevators in to place, the welder is usually required wherever metallic work is involved. 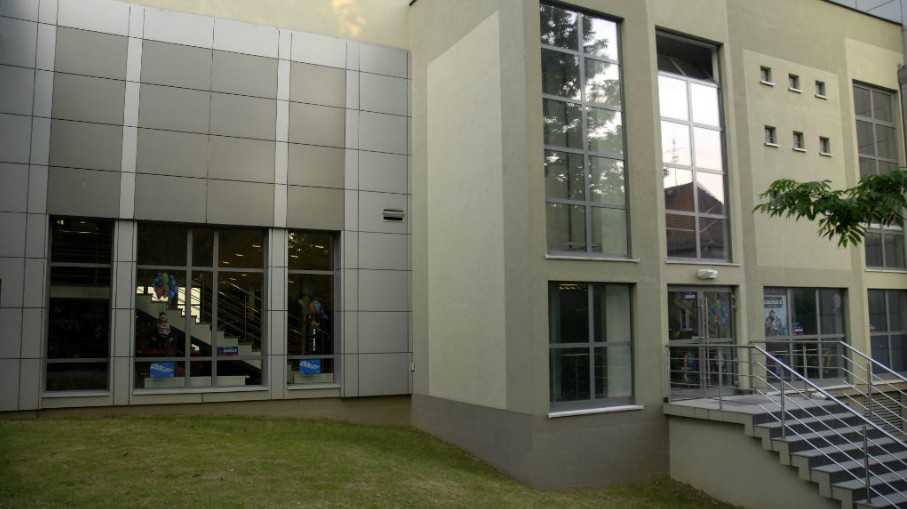 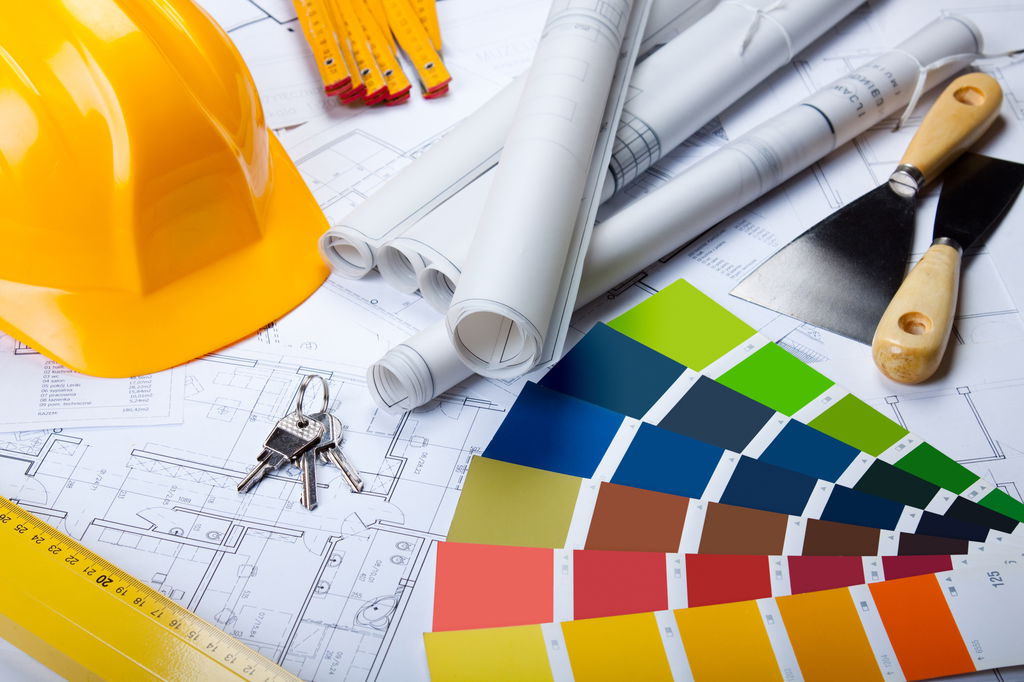 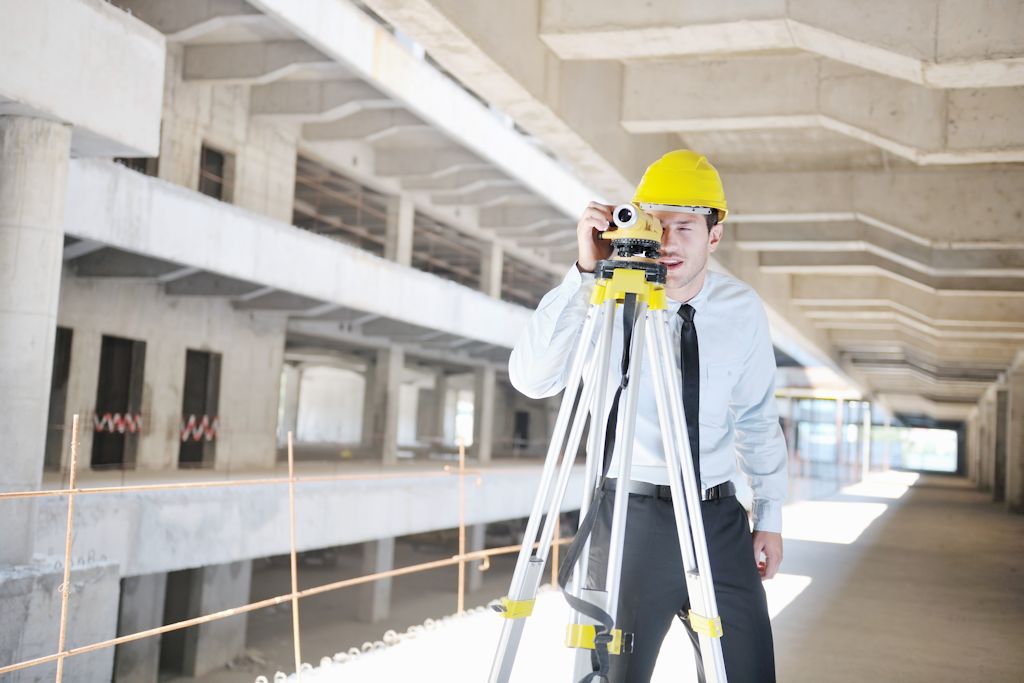 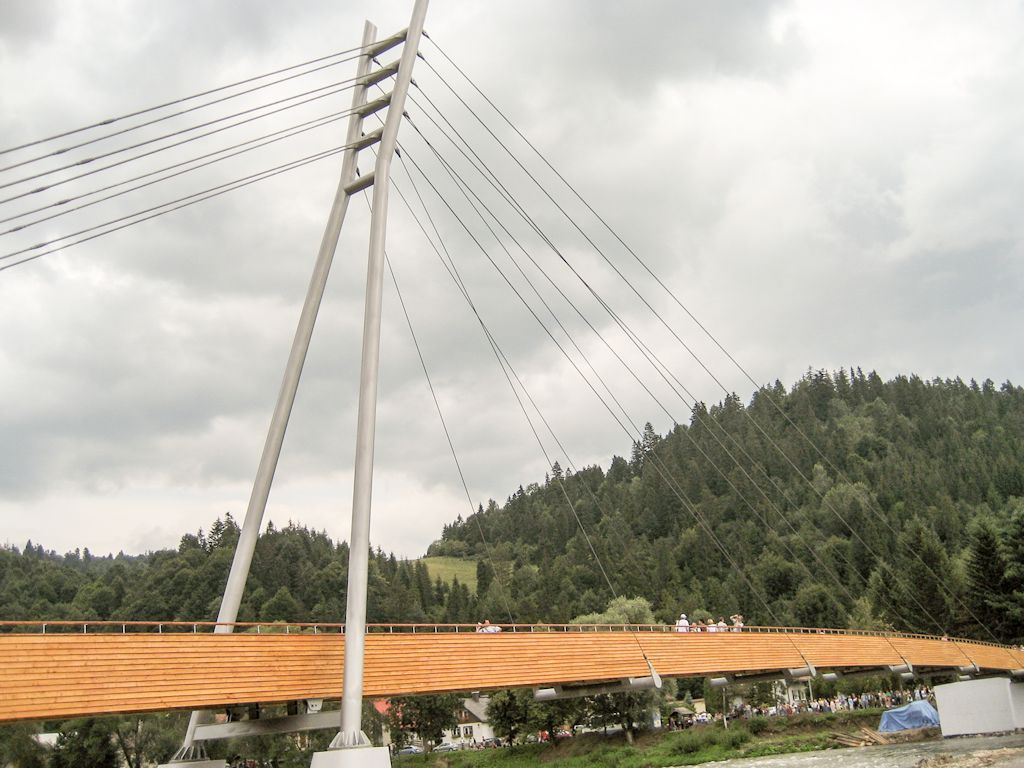