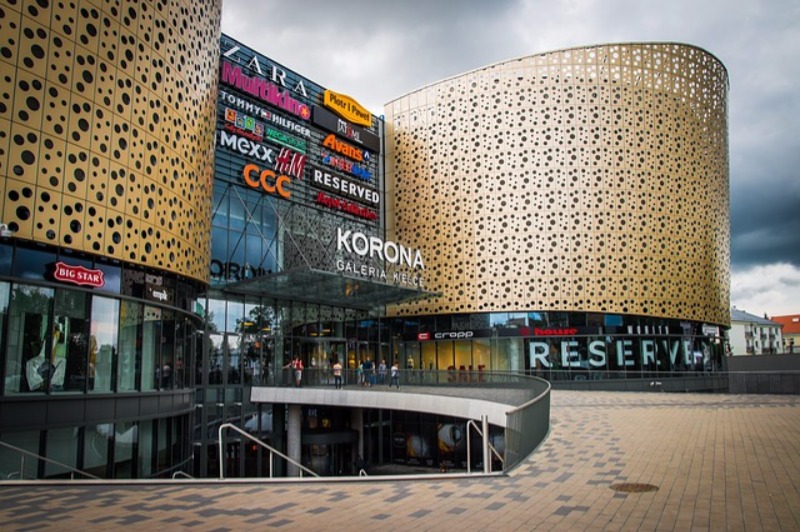 For many years, Poland has existed under the shadow of its bigger European counterparts, mainly Germany. However, Poland is now one of the most popular tourist destinations in the continent. There are plenty of shopping stores, big box departmental stores and other shopping malls. There are plenty of shopping malls in the bigger cities such as Krakow and Warsaw that service millions of shoppers over the course of the year.

Most of the shopping malls in the country open by 9 AM. They remain open until nightfall, closing around 9-10:00 PM. On the other hand, the smaller grocery stores tend to open much earlier and close later in the night, some of which open remain open till midnight.

Many of the shops accept credit cards too. Some shops also allow you to transfer money directly and ATMs are often located in very convenient locations throughout the country. Some of the bigger shops now offer support for NFC payments. However, popular options such as Google Pay and Apple Pay have yet to be introduced. Obviously, all the shops accept payment in cash. However, Polish people don’t often prefer carrying large sums of cash, which is why debit and credit cards are the best option. Here are brief shopping guides for Poland: 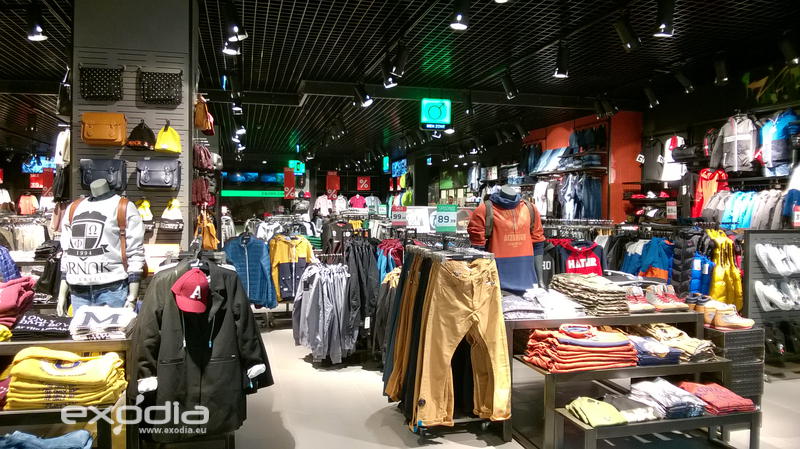 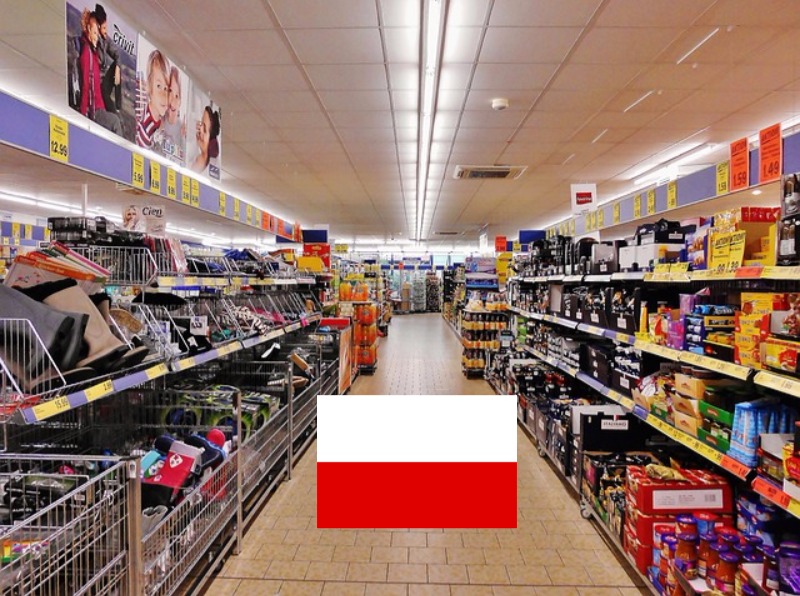 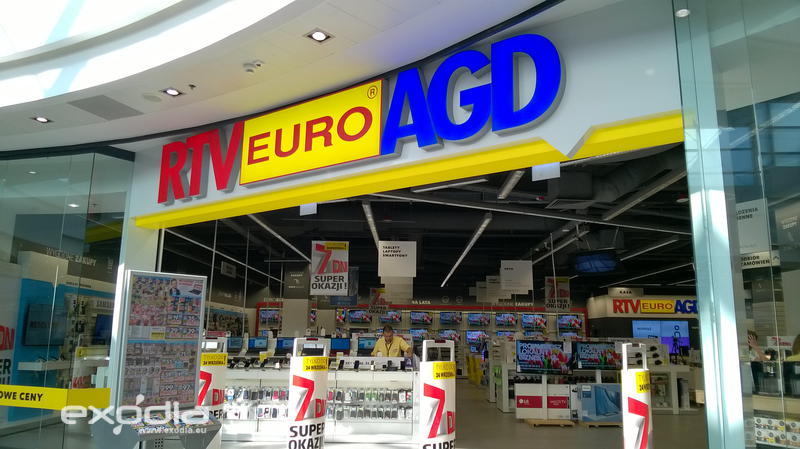 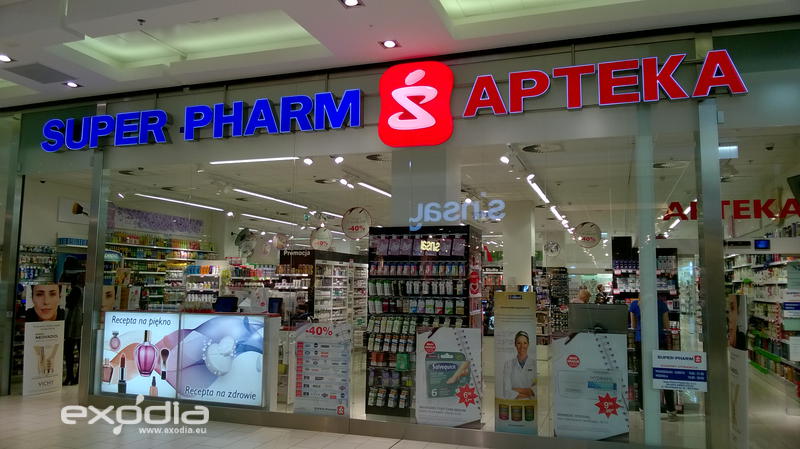